The Biden-Harris administration firmly believes healthcare is a right and not a privilege. With the American Rescue Plan, which provides enhanced tax credits, nine million Americans who buy their coverage through the Affordable Care Act have lower premiums, saving families an average of $40 per person per month or nearly $2,000 per year for a typical family of 4. Public policy so far this year has been towards lowering healthcare costs. With the course of public healthcare in Puerto Rico, private competitors must adjust to recent healthcare trends to stay in the game. 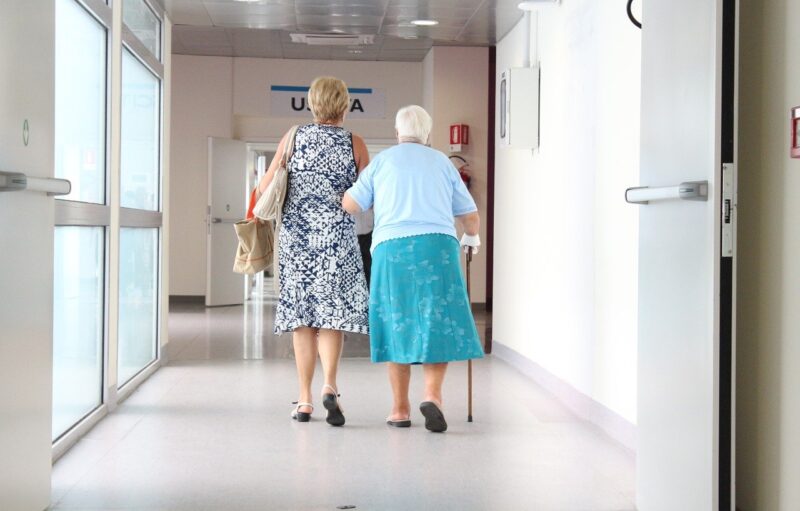