Puerto Rico’s Treasury Department reported an income of $1,220,043 in net revenues for its general fund in May 2022. Compared to May 2021’s reported net income, this shows a $194,522 or a 13.75% decrease in general fund net revenues. However, compared to the central government’s fiscal plan projections, said revenues were $348,778 or 40% higher than expected.

Sales and use tax revenues for May 2022 reached $272,138. Compared to May 2021’s sales and use tax revenues, there was an $8,969 or a 3.4% increase. Meanwhile, when compared to the government’s fiscal plan projections, the reported revenues for May 2022 show an even higher increase of 14.7%. To date, sales tax revenue for the accumulated fiscal year has reached $2.4 billion, which in comparison to 2021’s fiscal year, shows an 8.4% increase in acquired revenues. Moreover, when compared to the fiscal plan’s projections, there is an 8.9% higher revenue than projected.

In conclusion, the general increase in the general fund’s net income for May 2022, is not reflected in the main sources of income such as excise taxes and Foreign Act 154 revenues. These sources and many others are begging to see their revenue decrease. This could be an initial sign of Puerto Rico’s local economy headed toward a recession.

Cement Sales and Production are on the rise
September 15, 2022ByConsultant Economic 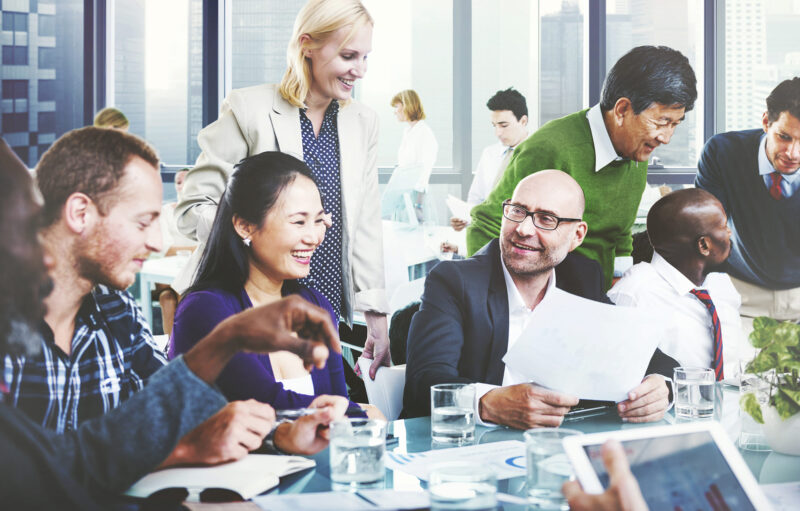 Cost of Living in Puerto Rico for 2022’s Second Quarter

US Inflation sees a second consecutive decrease in its year-over-year price inflation, reaching an 8.3% inflation for August 2022